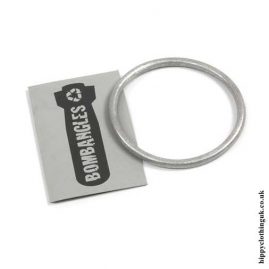 Size Large
Will fit wrists up to 10in