Throughout the 60’s and 70’s a commune was a way of life. A way for like minded folk to come together and share. Many were built on three key principals which were trust, community and sharing. Without these three elements it wasn’t a commune, it wasn’t free living. Unfortunately as times changed communes started to break up and soon there were very few left around the world.
We are often asked ‘what is a hippie commune’ and so we thought that we would share a little of what we know. 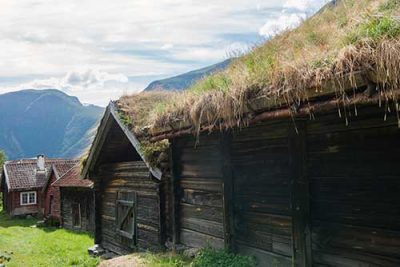 What is A Hippie Commune Exactly?

A hippy commune is where a group of people come together to share everything.. Everything? Pretty much! People with similar ideals and beliefs come together in either one big house or several houses on the same plot of land. The idea is to, as much as possible, learn to live off of the land sharing the fruits of their labours. The cooking, the bills, the chores, money, possessions and ever their hippy clothing were all shared amongst the community. Everyone does their fair share to ensure that the commune thrives.

Some communities would literally share everything. It was called free love back then where as long as you had consent, you could be with anyone that you liked. It was common for people to have a primary partner and then share their ‘love’ with whomever they chose. Nowadays it is called polyamory which literally translates to many loves.

Where possible they try not to rely on jobs outside of the commune for income. Inevitably unless they had a large sum of money to begin with, until they are established, most had to work in towns and cities for money. Once all set up and a structure was in place for breeding animals and growing their own food, they could start to sell any extra produce. Often times, in the midst of the fold would be an artist or the likes who could sell their work. Either making what ever they liked or on commission. Each person would usually have a skill that they would utilise and that would be useful to the group.

Usually each person would have a specific role in the community – maintenance, gardening, trade and all of the other functions that it takes to run houses and care for the land. Depending on the skill of the members and the land, some would have electricity and running water whereas others wouldn’t. For some this was just how they wanted it. Living entirely off the land, having to work for everything that you took. It really all depended on the group of people. 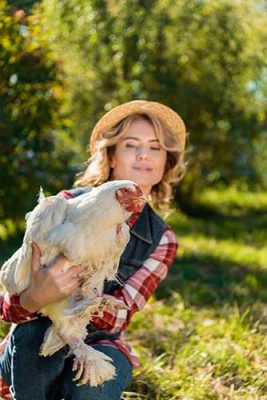 Hippies still exist and so do communes. They have perhaps modernised themselves somewhat but the principals remain the same. Trust, community and sharing is still key to a healthy and successful commune. Although the idealism died out soon after the ‘hippy years’, they are now starting to make a come back. In our times, there are several reasons that they are starting to pop up again across the globe..

Some folk want to be able to live off of the land as much as possible.  To be as environmentally friendly and green as one possibly can be in this day and age. Yes many still have gas and electricity however it is used only when absolutely necessary. Wood burning ranges and fires replace gas ovens and heating systems which I think is brilliant. Taking wood only from naturally fallen trees or buying in bulk from those who have access to such wood on a grand scale.

The idea of living off the grid is fantastic however just not totally feasible. In some countries yes however here is the UK where we get free health care, is it worth taking the risk living off the grid and being denied healthcare if you need it. In the modern world it is just not so simple, unfortunately many of us have far too many ties.

I absolutely adore the idea of living in a commune. Having all of my closest friends with me, growing our own veg and raising our own animals for milks and meats etc. In my head however, I am seeing things as they would have been in the 70’s with regards to the simplicity. Being one with the land and nature sounds just amazing to me! Not so simple nowadays but, communes do still exist. Perhaps not in the same way but they are there if you look for them. 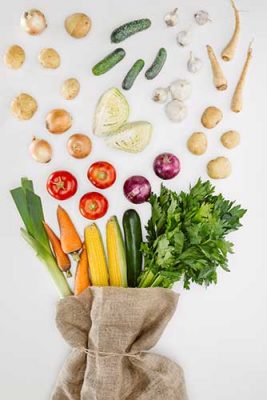 Folk say that they are associated with good-for-nothing idealists or sex and drug crazed maniacs – not true! Communal living actually provided a viable way of life for thousands in the latter half of the 20th century and still can today!

Now obviously I have only skimmed the surface of a very tiny part of the much searched question “what is a hippie commune?” There is plenty of information out there if you want to do a little more research yourself.

If living in a commune is something that you might like to try then there is a site called Diggers and Dreamers that you must look at. They offer a guide to communal living in the Britain. They also have a notice board that shows communes that are looking for new folk.

If you fancy trying a commune abroad then just do a search online and there is plenty of information that pops up.

A hippy commune is such a different way of life than that which we are currently used to – I would strongly suggest that you do some research before you jump into anything.
Personally, it is a dream of mine to start our own commune in the middle of nowhere. Becoming self sufficient with our nearest and dearest sounds wonderful. What is life without dreams?!